If you watch the above screen long enough, it will update with the real-time tracking of 66 Iridium NEXT satellites happening right now (how cool is that!). These low-earth-orbiting satellites support all Iridium services including the most recent Iridium Certus network for high-speed Internet & phone. The orange circles represent operational coverage areas and red circles show inactive or spare satellites… As of February 8th, 2019 all next generation Iridium satellites are in full operation… The previous Iridium satellites have been de-orbited.

Iridium Low-Earth-Orbiting satellites (LEO for short) are approximately 485 miles (781 km) above the Earth’s surface and travel in a polar orbit, meaning they move around the Earth from one pole to the other pole. These 66 satellites make up 6 rings of 11 satellites each and travel at a speed of 17,000 mph (27,000 km) making a complete orbit around the Earth every 100 minutes. The 6 polar orbiting rings around the planet also slowly change their longitude in a westerly direction from the equator so they never rise in the same location each orbit… This means Iridium satellites will both rise from the north or rise from the south on different days… Here is an example video of how these satellites move.

Standing on the ground, an Iridium satellite will rise from the horizon and stay within line-of-sight view for about 7 minutes. To maintain constant connectivity with the Iridium network, a data handoff is made when one satellite is setting and another is rising from the horizon… this allows for Iridium’s 100% seamless coverage which goes completely unnoticed to the end-user.

The reason some satellites are so slow is the speed of light is 186,000 miles per second and Geo-Stationary satellites sit 22,300 miles above the equator and data must travel up and down twice to make a round trip “ping”. In comparison, Iridium satellites orbit about 500 miles above Earth and communicate with each other to reach a land station that may be only a 1,000 or 2,000 miles away reducing ping times to traditional land-based connections.

Many applications such as VPN will operate far better with the low latency benefit of the Iridium Certus network. Voice calls are the a big winner as latency is now so low that talking parties will not notice the delay between speakers.

The 2nd generation of the Iridium NEXT constellation consists of 66 operational satellites with 9 orbital spares and 6 more satellites on the ground for a total of 81 satellites… The final launch of 10 satellites was made on January 11, 2019 and all satellites were expected to drift into their respective slots on February 4, 2019. Full operation happened on February 8th, 2019. 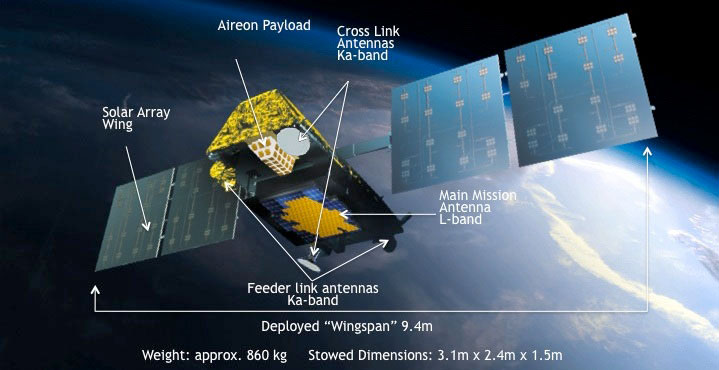 Iridium satellites themselves communicate with each other (via Ka-Band) to relay customer data to one of the many strategically placed Iridium teleports that connect to the Internet backbone… a truly elegant solution.

Iridium has been de-orbiting the 1st generation of satellites and as of February 8th 2021, there have been 61 old Iridium satellites de-orbited.

Are you researching options for your satellite connectivity project?

We can help! We have 20 years' experience delivering satellite connectivity for IoT, tracking, field worker communication and broadband internet applications. We work closely with Iridium, and other satellite operators, to ensure our customers get the best service at the best price for their needs.

Call or email us, or complete the form, and we'll be happy to help.
Contact Us 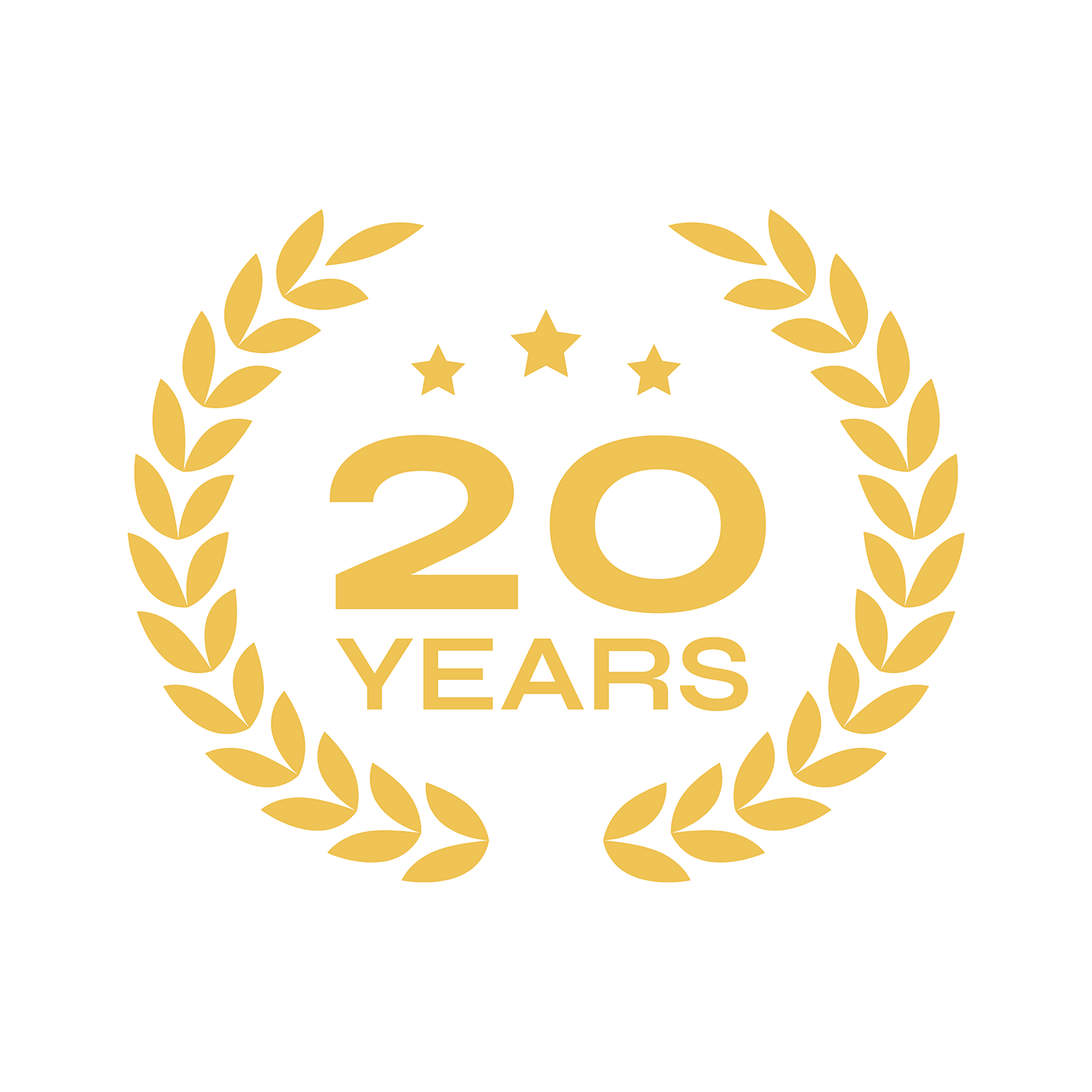