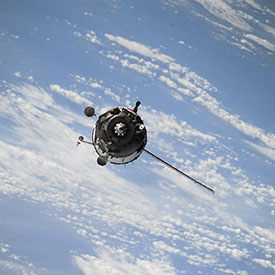 Ground Control's two North American teleports service two different high-performance satellites that operate independent of each other. With the Dual Matrix Service, a single mobile satellite dish may connect with either of the satellites at any time, no matter the plan they subscribe to. 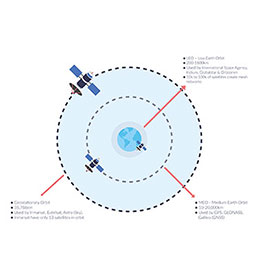