How To Make and Receive Calls Over the IsatHub Network

Making a call FROM an IsatHub phone

Note that all calls will be using the IsatHub Voice App that is downloaded to your smart device.

Making a call TO an IsatHub phone from anywhere

To call an IsatHub phone from the United States, dial 011 and then Inmarsat’s country code of 870, then the 9 digit IsatHub phone number. Note that 870 is the Country Code for all Inmarsat phones. Please note that many phone providers (cellular and landline) will by default BLOCK all calls made to any international phone number. You will need to contact your phone provider to unblock international calls, or use this local number service.

From outside United States please use this tool to help you find the correct number sequence.

Each country is different, however many countries use 00 plus the country code. We also recommend using this tool to help you find the correct number sequence. If this doesn’t work, you may always ask for assistance from an operator to help connect. You only need to know the 870 country code and the 9 digit IsatHub phone number for the operator to connect you.

An Excellent Tool For ALL IsatHub Calling

This handy website helps find the exact number sequence you need in order to place a call to or from a IsatHub phone from anywhere in the world. Please use “INMARSAT” as the country you are calling to or from.

Example 3… If you are calling a IsatHub Inmarsat phone:

Example 4… If you are calling from a IsatHub Inmarsat phone:

Add a Local Number to a IsatHub Phone

Give your phone a local phone number so anyone can call you without paying for an international call.

Call or email us, or complete the form and one of our team will get back to you.
Contact Us 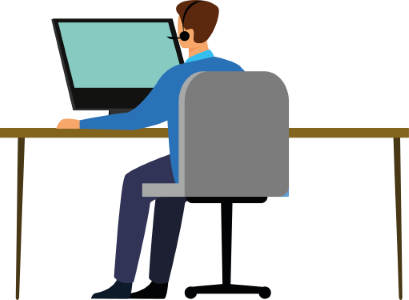