Included with all Ground Control BGAN M2M subscriptions. $0 setup and $0 per month.

Firewall rules – a whitelist of IP addresses, protocols, and ports – can limit what incoming or outgoing traffic is permitted over the BGAN M2M network.

The firewall rules are placed at the Inmarsat teleport and can effectively block all unauthorized traffic not defined on the whitelist. Implementing a firewall is easy and there’s no cost. If used properly, firewalls can reduce a service bill by thousands of dollars, since there’ll be no unauthorized or background traffic. By default, all incoming traffic is blocked to the BGAN M2M terminal unless it has a public IP address and a whitelist of approved IPs that can access the terminal. Here are details on BGAN firewall controls.

Use your IPSec VPN capable routers to connect to our IPSec routers at one of the above Inmarsat BGAN teleports.

VPN also adds significantly to the total amount of data transferred over the satellite link, and with the cost of BGAN charging by the megabyte transferred, it makes sense to terminate the VPN at the nearest SAS teleport.

One great advantage to using an IPSec VPN is that individual BGAN terminals don’t need to be issued public-static IP addresses at a cost of $20 per SIM per month. Included in the cost are private IP addresses, which in effect pays for IPSec VPN if six or more terminals are deployed. Please email sales@groundcontrol.com for more information.

Please call or email for pricing.

Similar to IPSec VPN, co-location lets your firm install your own VPN hardware at one of the Inmarsat SAS locations.

Like IPSec VPN, co-location VPN terminates at one of the Inmarsat SAS locations, so there’s no performance drop common with VPN over a high latency satellite link. Second, there’s no need to configure remote equipment with a VPN since all remote traffic is privately routed through the Inmarsat network to your co-located VPN hardware, thus avoiding the $20 per SIM monthly charge on public IP addresses.

Also, the monthly cost doesn’t change if you have one or 100 remote sites. Please email sales@groundcontrol.com for more information.

Free - Requires No Permission to Implement

You may use your own VPN at the remote site and connect it over the satellite link to your home server at no added cost to your existing service. There’s no need to inform Ground Control that you’re using a VPN over your BGAN network link.

Please note that VPN performance over satellite will increase the amount of data transferred and not all VPNs work well over satellite. It’s advisable to test a solution to confirm it operates within required specifications. However, most of today’s VPN solutions can work over a satellite link.

Please call or email for pricing.

Ground Control can establish an MPLS connection from the Inmarsat SAS to your organization’s network. Any solution can be discussed, and applications are integrated by a specialized Inmarsat IT engineering team.

To ensure that you’re developing an efficient worldwide network, we’ll offer you the best and most cost-effective solution. If your organization requires MPLS, we highly recommend using IPSec VPN for testing and switching to MPLS routing for the long term. Please email sales@groundcontrol.com for more information.

To facilitate the process of determining which connectivity solution best fits your organization and existing network, we have a number of ICT experts, including specialists at Inmarsat available as consultants.

Call or email us any time, or complete the form, and we’ll start the process by conferencing in appropriate parties.
Contact Us 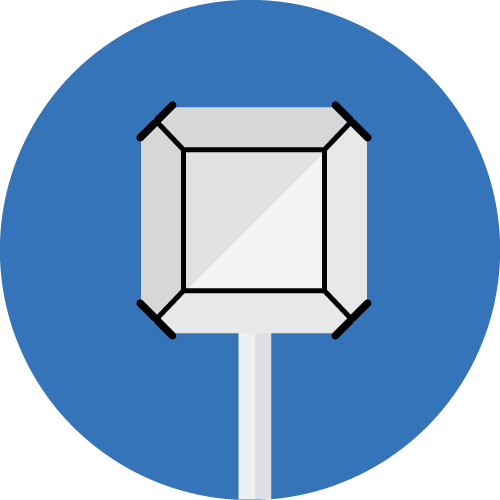