Importance of ASC’s work in Thailand

No one can forget the appalling loss of life and devastation caused by the 2004 Indian Ocean earthquake and tsunami (the “Boxing Day Tsunami”). An estimated 227,898 people died in 14 countries, in one of the deadliest natural disasters in recorded history.

There were no tsunami detection systems, nor means of warning the general population, in the Indian Ocean, so despite there being several hours between the earthquake and the ensuing tsunami, only a few communities recognised the warning signs and made for safety.

After the tsunami, this very quickly changed, and that’s where ASC stepped in. Working with the Thai Government, ASC and their dealer installed a nationwide network of devices, including high powered speaker arrays and other alerting devices together with bespoke management software to alert people to threats posed by tsunamis, floods and other disasters, both natural and manmade. 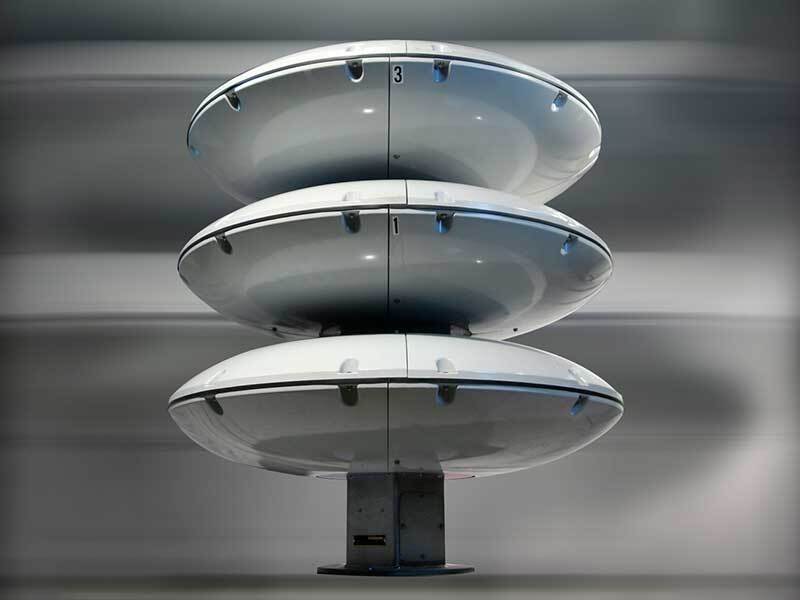 As a critical communications network, there was never any question that the early warning system would need to utilise satellite connectivity, both for the coverage requirements and network reliability. Commercial terrestrial power and communications networks tend to perform poorly in a disaster – either through overuse or damage to their infrastructure.

ASC’s previous solution utilised geostationary satellites. Given the importance of the early warning signal, they had priority routing to ensure that their messages weren’t queued behind less time-critical data. When this service was discontinued, it was clear to the ASC team that they needed another solution to ensure that their data was passed reliably, securely and in as close to real-time as possible to the authorities.

American Signal Corporation chose Ground Control’s RockBLOCK Plus as their satellite transceiver. This delivers plug and play connectivity to the Iridium satellite constellation, which is a network of 66 satellites in low earth orbit (LEO). This has several benefits for the ASC team:

There are in excess of 1500 alerting devices across Thailand, of which over half are equipped with the RockBLOCK Plus transceivers. Radio is used for last mile connectivity of the remaining alerting devices from control points equipped with RockBLOCK Plus transceivers. The system is tested on a regular basis with a live activation by the Thai government together with daily polls to ensure that every device is operational, and data upload / download is as quick as required. 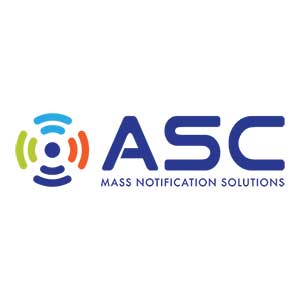 “God willing, there will not be another event like the Boxing Day Tsunami for many centuries, but should the worst happen, early warning systems like American Signal Corporation’s will ensure that the loss of life is minimised. With this responsibility to preserve life, ASC only works with the best suppliers. We require reliability, security and innovative thinking from our suppliers, and that’s what we get from the Ground Control team.”

Do you need reliable, global coverage?

We have customers in 107 countries and are trusted partners of airtime providers including Iridium and Inmarsat. Call us or complete the form to get a conversation started about your requirements.
Contact us