Satellite antennas that can be used on the move

Driving, sailing, on a train, on a plane: these devices deliver high speed internet hotspots while you’re in motion.

If you’re using a device that accesses a geostationary satellite, the device will auto-point itself so that it’s at the optimal angle to send to and receive a signal from the satellite. If you’re using a satellite service in Low Earth Orbit (LEO), it doesn’t matter what angle your signal is sent out from, one of the multiple satellites circling the earth will pick up the signal.

We’ve grouped some of our most popular devices by the main variables to help you choose. 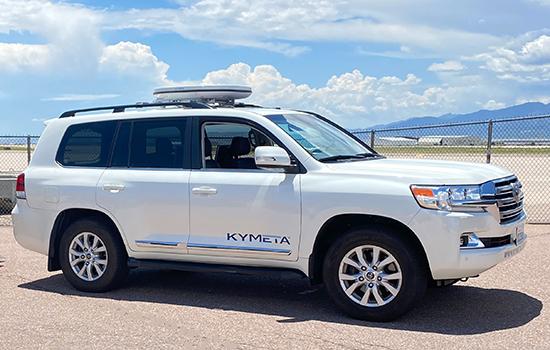 The Cradlepoint wins this competition hands down, because it uses a cellular network to create a 1,000 ft WiFi hotspot. This is a great choice if you’re not moving out of cellular range. The other choices use Inmarsat BGAN and KVH airtime respectively, with airtime pricing starting from $49-$63 per month. 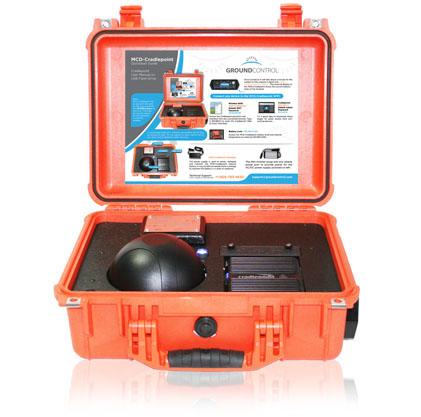 The MCD-4800 is a global, portable, BGAN internet hotspot for land and sea 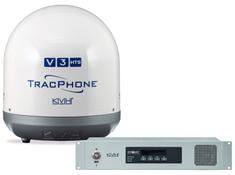 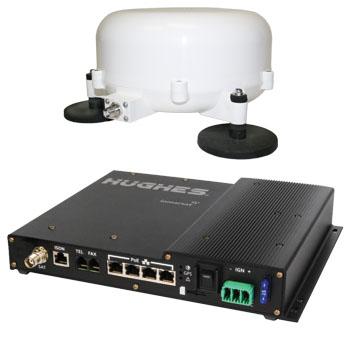 The Hughes 9450-C11 range includes 16 options, so you only purchase what you need 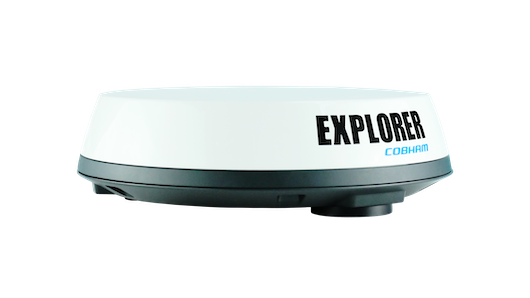 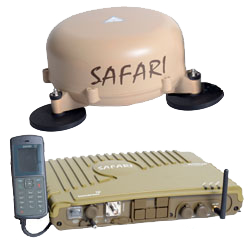 All of these budget-friendly devices use Inmarsat BGAN airtime, so the cost of use is going to be broadly equivalent irrespective of which you choose. They’re lower cost because the internet speeds are lower than higher priced devices, and are less feature-rich, but they’re still well-specced, competitive terminals.

In this group, the Kymeta and KVH devices are VSAT solutions, operating in the Ku-band frequency. This allows more data to be sent per second, but the coverage is more variable than the MissionLINK which uses Iridium’s Certus 700 service. Iridium devices are lower cost but the airtime cost may be higher. 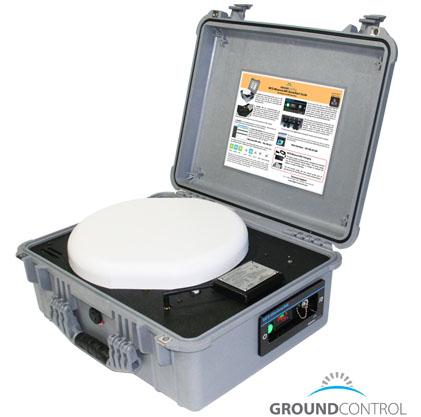 The MCD-MissionLINK is a global, portable, Iridium Certus internet hotspot 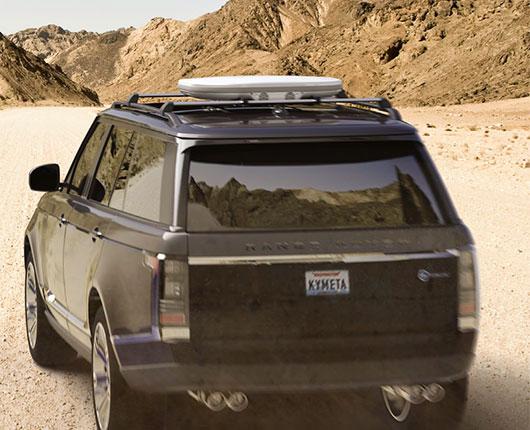 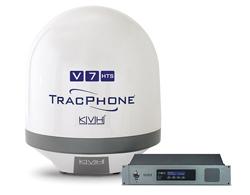 For maritime applications, the award-winning KVH TracPhone V7-HTS is hard to beat 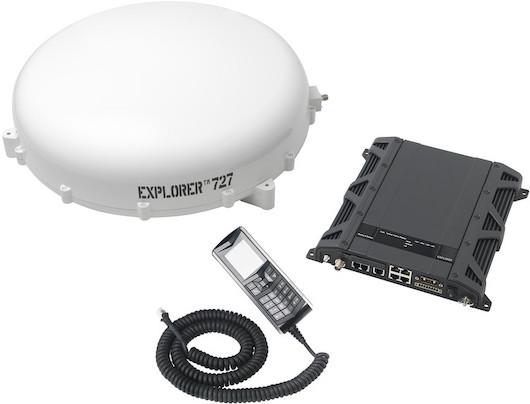 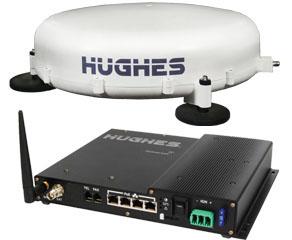 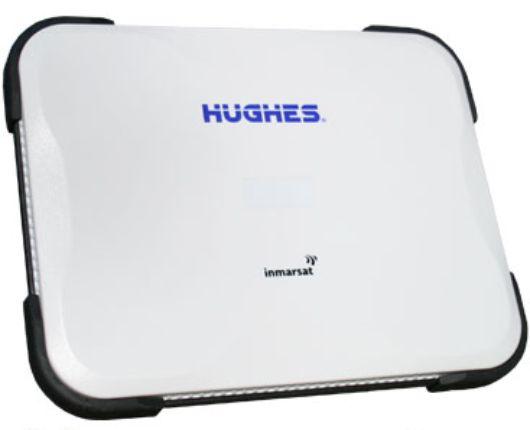 If you’re broadcasting live, you need a device that supports video streaming, and these three – all using Inmarsat’s BGAN service – are all viable options. The faster the streaming speed, the clearer and more stable the output. Note that the 9211 needs a specific antenna to support in-motion usage. 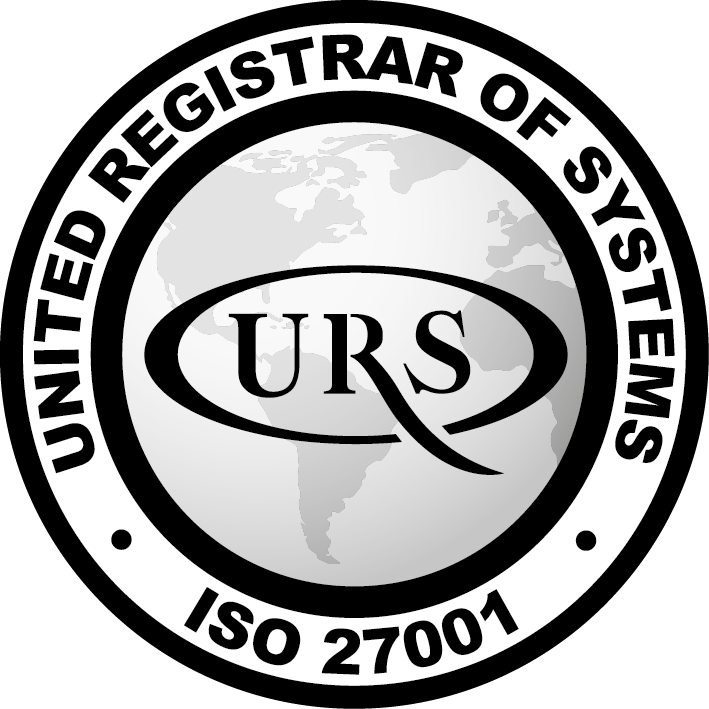 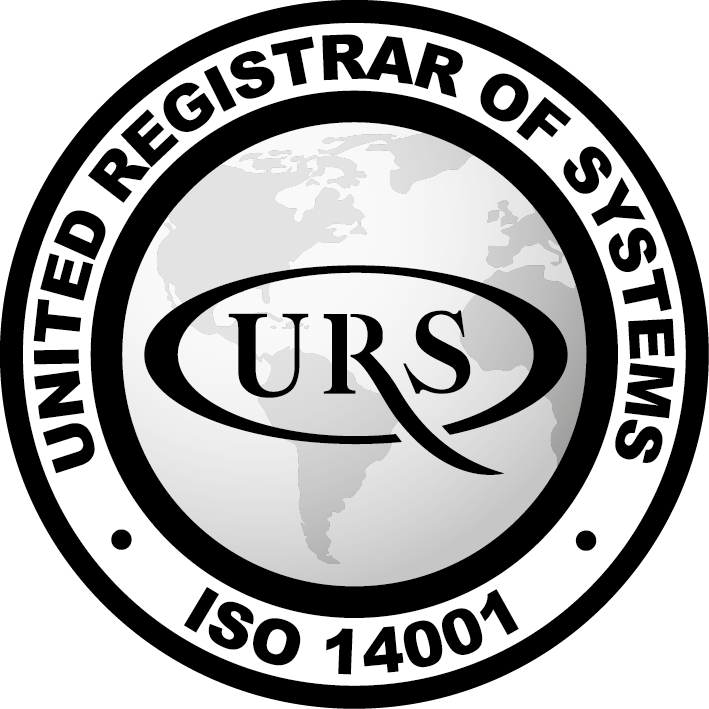 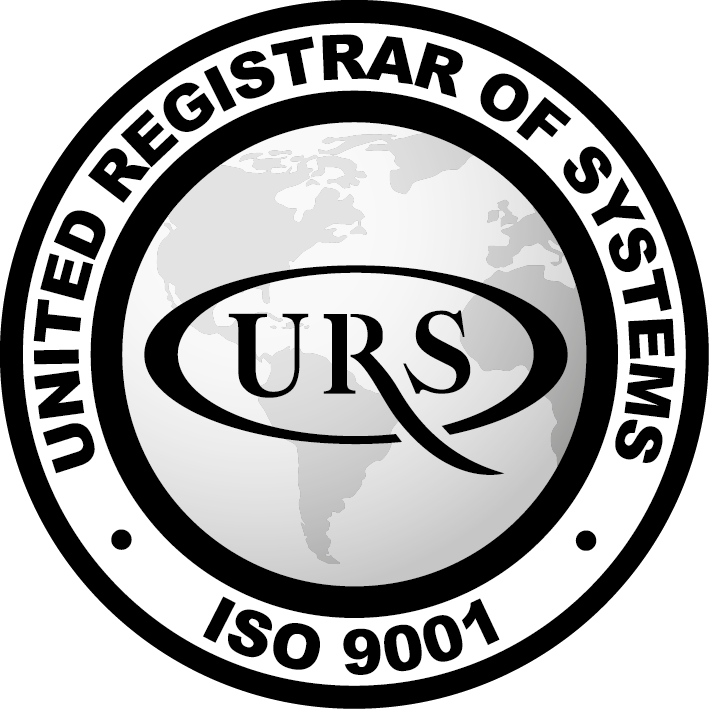 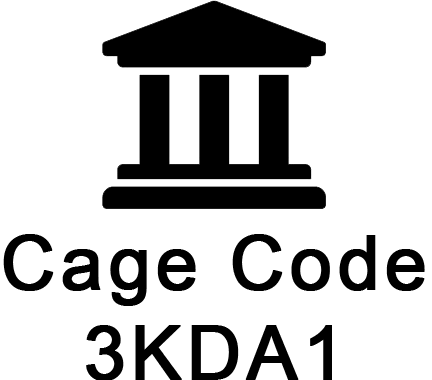 If you’d like any help choosing the right in-motion satellite internet terminal, please complete the form and our team of experts will be happy to help. We have over 20 years’ experience in satellite connectivity, and with a broad range of products, airtime and services, we’ll make sure you’re paired with the right solution for your needs.